What are Special Effects?

Special effects are illusions used to trick the eyes into seeing an event and are used throughout the entertainment industry to offer viewers realistic events.  The events take place on screen through the use of props, the right camera work, interactive technologies, and special computer graphics tools, that make it possible to bring a scene or a character to life on screen.  Television, film and the video game industry use Special effects (FX, SFX, SPFX) to simulate events such as earthquakes, explosions, asteroids crashing into earth or making it appear as though dinosaurs are roaming the earth amongst civilization.

What skills and interests should I have?

Becoming a Special Effects animator requires creativity and artistic skills.  Strong communication skills are also required to be able to communicate a concept into a visual message. The ability to distinguish colors and a keen interest in the latest special effects software such as Adobe, Inferno (create 3D images), Combustion (by Autodesk), to name a few.

How to become a Special Effects Animator 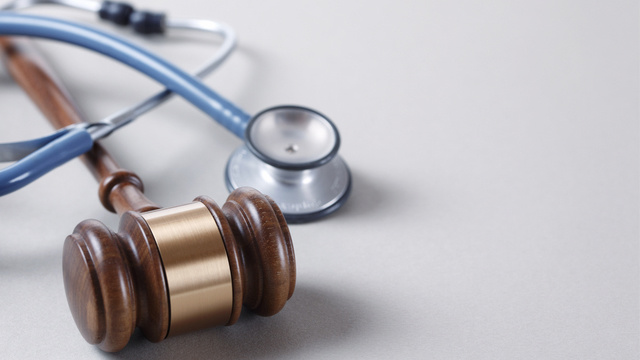 A career in Healthcare could be the avenue to a successful and rewarding career.

S ince the legalization of Cannabis in Canada in October 2018, universities and colleges have developed training programs to meet the need for skilled workers

Culinary, Beverage or Hospitality Scholarship for Women in BC

Women who wish to begin training in culinary, beverage or hospitality fields, or women who are already skilled in these fields and seek to refine or further their expertise may

The British Columbia Labour Market Outlook: 2019 Edition provides a list of High Opportunity Occupations for B.C. over the next ten years.

The BURGER KING Scholars program has awarded more than $28 million in scholarships to high school students, BURGER KING® employees and their children across th

by adminvc / 0 Comments
View All Articles

This education portal is powered by UC Education Marketing Inc.  We bring students and schools together for the purpose of matching students with the best school for them. List your school, college, or university and connect with as many potential students as possible.